A real advance for patients

InnoMedica's main focus in drug development is on efficient drug logistics in the human body. Many fundamentally effective drugs reach the desired location in the body only in small quantities. Due to this inefficiency of many drugs and the systemic response throughout the body, new challenges are emerging in the treatment of diseases. InnoMedica's nanotechnology is able to overcome these by harnessing the body's own biologics and has thus fundamentally changed the usual approach to liposomal drug development.

Building on 30+ years of research experience of Dr. Noboru Yamazaki, a member of InnoMedica's Board of Directors and founder of Yamazaki-DDS Co, Ltd, which was acquired by InnoMedica, InnoMedica has recognized the importance of the platform character of liposomal nanotechnology. Through a systematic approach, the development of a wide variety of applications for this unique nanotechnology platform finally succeeded.

InnoMedica's transport system is based on particularly small and uniform liposomes with an intelligent surface structure. These nanocarriers make medical use of the body's natural logistics for the distribution of molecules in the body. For this purpose, InnoMedica's nanocarriers are constructed from originally natural building blocks (lipids) and are modeled on the body's natural transport systems in terms of size and structure. However, the payload of the nanocarrier is not an endogenous substance, but a therapeutic agent.

Several elements played a key role in the successful establishment of the nanotechnology platform. The manufacturing process had to be changed to an innovative method with more flexible production options. The composition of the lipid coat must be adaptable depending on the medical application, and the surface of the nanocarrier must be constructed differently depending on the target tissue in the body. In addition to the desired flexibility of the nanocarrier, which opens up the potential for the technology to be adapted to a wide range of applications, stability and replicability are of key importance in the design of the prototype for individual application. In addition, the properties of the active ingredient must also be considered in combination with the design of the nanocarrier to allow for sufficient loading.

To demonstrate the added value of this nanotechnology, InnoMedica has developed the first application with a well-known active ingredient in oncology, for which a liposomal formulation already exists, to prove the superiority of InnoMedica's nanocarriers compared to conventional liposomes. Talineuren, a drug that combines the potential of GM1 in Parkinson's therapy with the advantages of liposomal technology, has also emerged in neurology. Contrary to the widespread scientific assumption that liposomes cannot penetrate the brain, InnoMedica was able to determine a specific composition of the nanocarrier that enables it to cross the blood-brain barrier and thus deliver active ingredients directly to the brain. 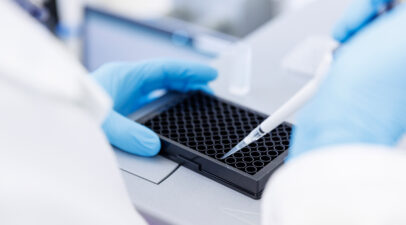 A key factor in InnoMedica's innovative strength is the direct link between development and pharmaceutical production. 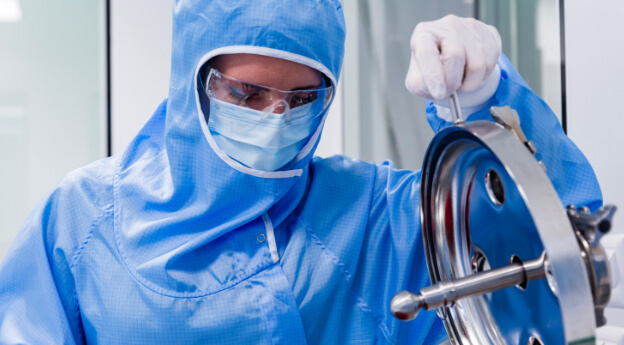 Thanks to the multi-purpose design of InnoMedica's cleanrooms, they can be flexibly used for the production of different drugs in a modular way.